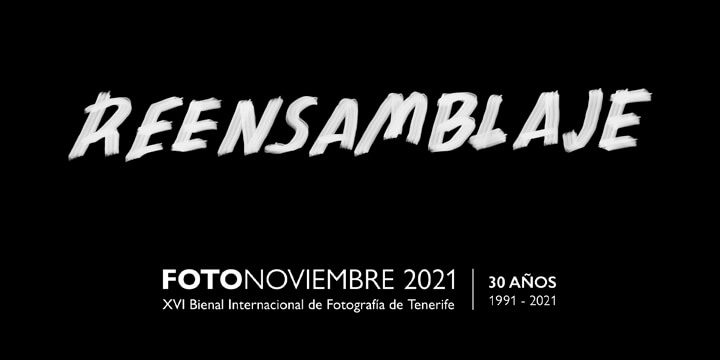 Fotonoviembre 2021 has opened its doors. The great festival of photography in the Canary Islands celebrates its 30th anniversary and this XVI edition comes loaded with activities in a program for the delight of all lovers of the photographic medium, image and contemporary art.

Teresa Arozena directs this year’s biennial under the title “Reassembly”, bringing her long career and experience, achieving a program full of interesting projections, photobooks, seminars and good exhibitions knowing how to combine local proposals with national and international ones.

I am very grateful to participate in the exhibition of the Official Section “Wonderful Days” with three pieces from my series “Game Over” and “Voids of water” that can be visited in Room C of TEA Tenerife Space for the Arts. An honor to share the room with excellent artists such as Leopoldo Cebrián Alonso, Thomas Ruff, María Laura Benavente, Anna Kanai, Rubén Acosta, Iván Ballesteros, Leopoldo Cebrián Alonso, Sonsoles Company de Bethencourt, Rafael García Plaza, Carlos Labrador, Aaron Siskind and Evelyn Hofer.

Having a Wonderful Time

Having a Wonderful Time takes a look at a possible photographic narrative of late-modernism in the singular territory of the Canary Islands. The title is borrowed from J. G. Ballard’s famous science fiction short story from 1978. Told in the form of brief postcards, the author transports us to a dystopian island, Gran Canaria, converted into a strange paradisiacal detention centre. Even then, its highly perceptive foreshadowing was able to clearly convey a disturbing notion about the tourist industry and, above all, it captured the zeitgeist that was to flourish in, and define, the whole era which we have inherited. Like a dialectic montage, it provides room for both past and present. Images from documentary archives and from the art holdings of CFIT (Island of Tenerife Photography Centre) enter into dialogue with others by photographers working today in the Canaries on local issues related with the territory.

The immeasurable value of the documentary device and its interpretative potentialas a space for relationships from which to build future community narratives—is evinced through the photographic legacy of key artists in the history of photography in the Canaries such as Leopoldo Cebrián Alonso and Rafael García Plaza, whose images vouchsafe a rewarding visual memory of an historic moment spanning the sixties and the eighties in Tenerife, when the real estate boom and the rise of mass tourism as a driving engine of the economy foreshadowed a whole new social order. However, the effects of these new conditions would not only impinge on the economy: they became instrumental in an overarching structural and ontological transformation that saw the unbridled development of modernism in the world, a mutation in which the notion of the leisure industry, and indeed that of tourism photography, were to play a key role.

The whole world changed, and the island landscape too, with swimming pools, golf courses, resorts and themes parks mushrooming out of nowhere. Taken together, as a fictional representation of a fake paradise, they were the palpable materialization of what Ballard had imagined in his story. Against a backdrop of a long drawn-out post-war period and the subsequent transition to democracy, the built-up social libidinal charge unleashed its fantasies in the planning and construction of these little paradises. The modern being could escape hardship, death and emptiness by creating an island where they could forget everything.

If, since its infancy, photography was looked on as a kind of “time machine” given its evident functions of capturing and recording, its manifest qualities to act like a “spaceship” were perhaps largely overlooked. Back in 1941 Berenice Abbott had already defined photography as “another form of transportation, because it bridges oceans and continents, brings faraway lands close and shows us countries and peoples inaccessible to travel.” This conquest of space by the photographic image defines the essence of the notion underlying tourism: a complete ordering of how the world is organized. A systematization that manages to couple the contradiction of a romantic need to escape and individual freedom with a whole coercive value system that imposes a universal consensus on the vision of a world that, like in Ballard’s story, is impossible to escape. 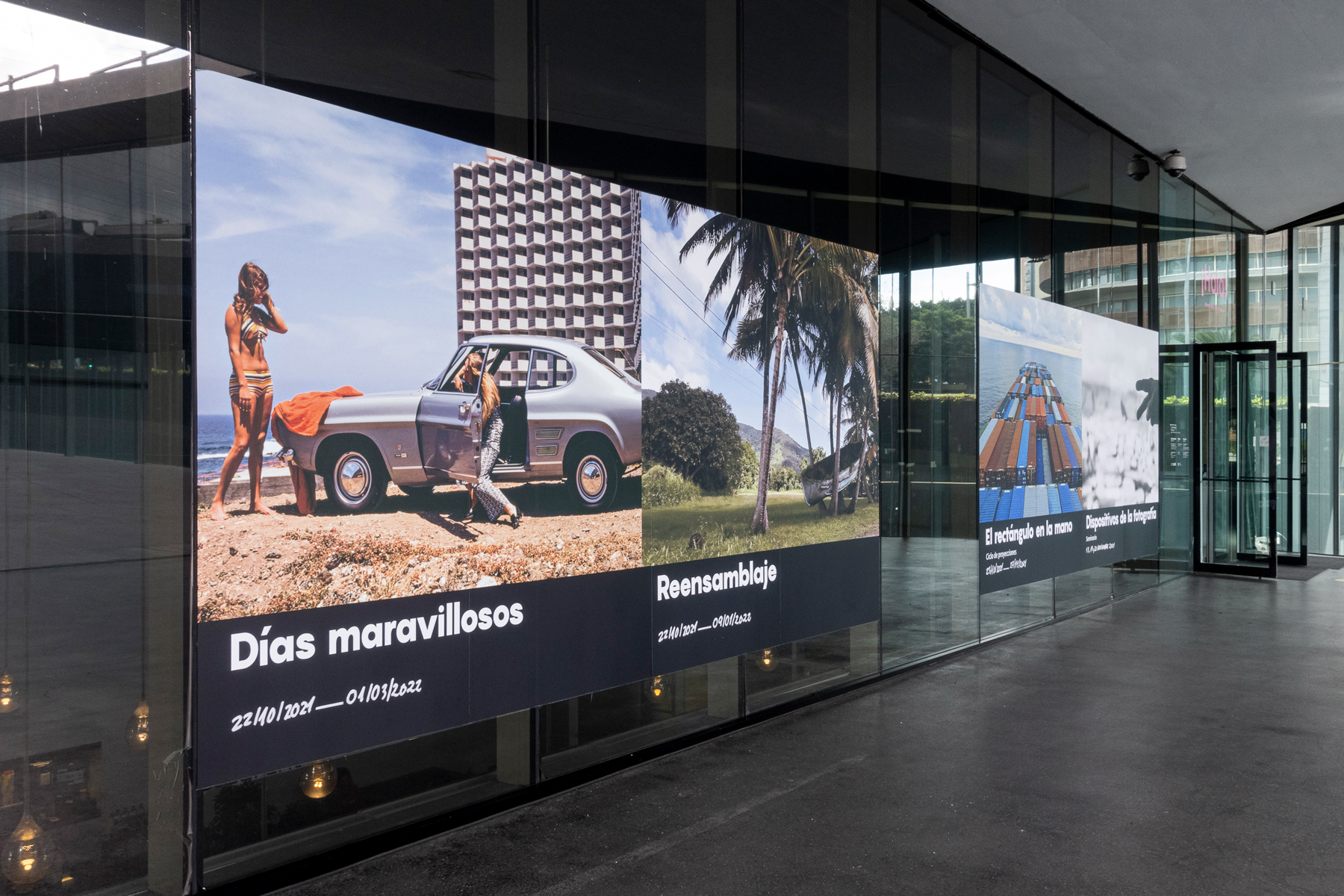 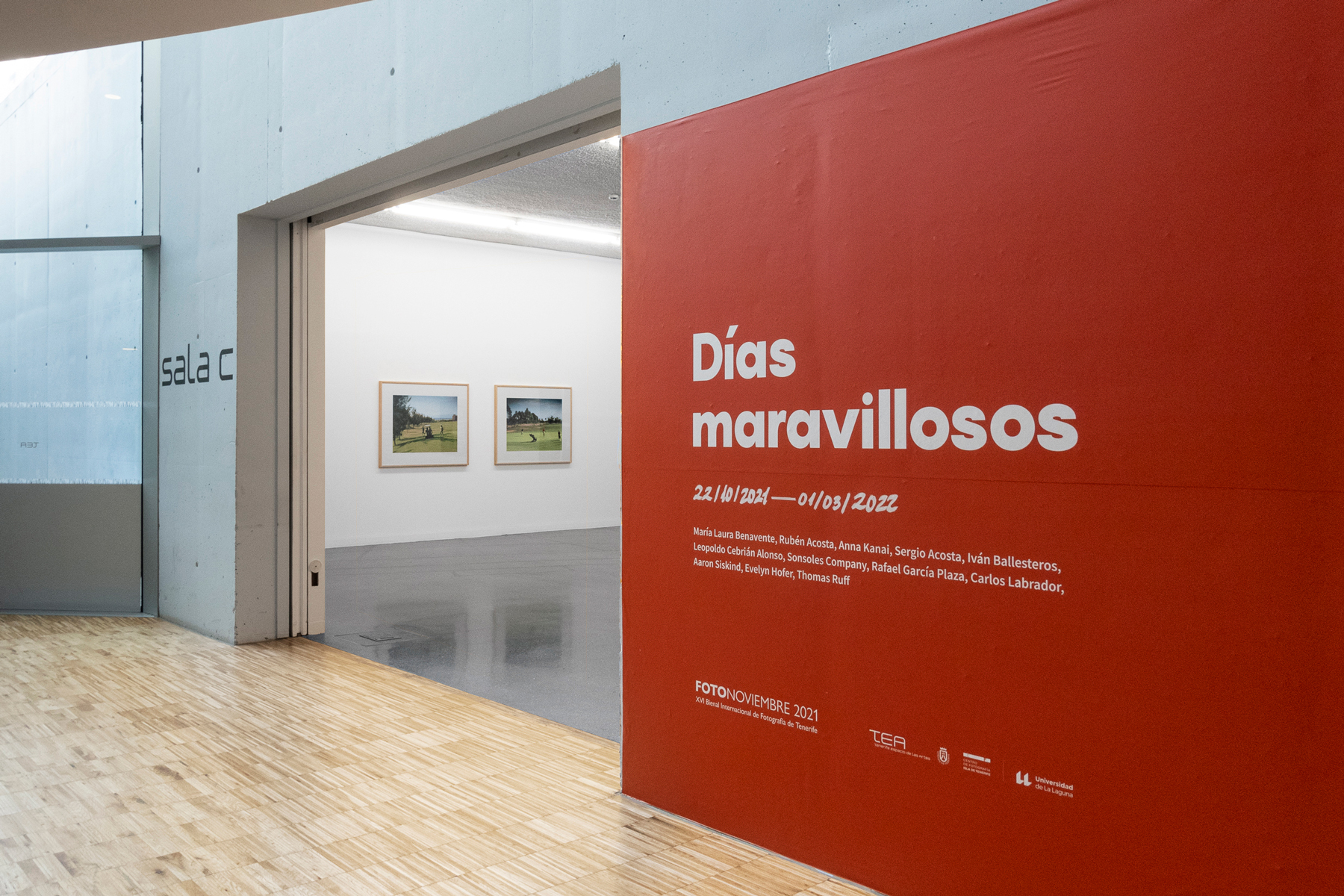 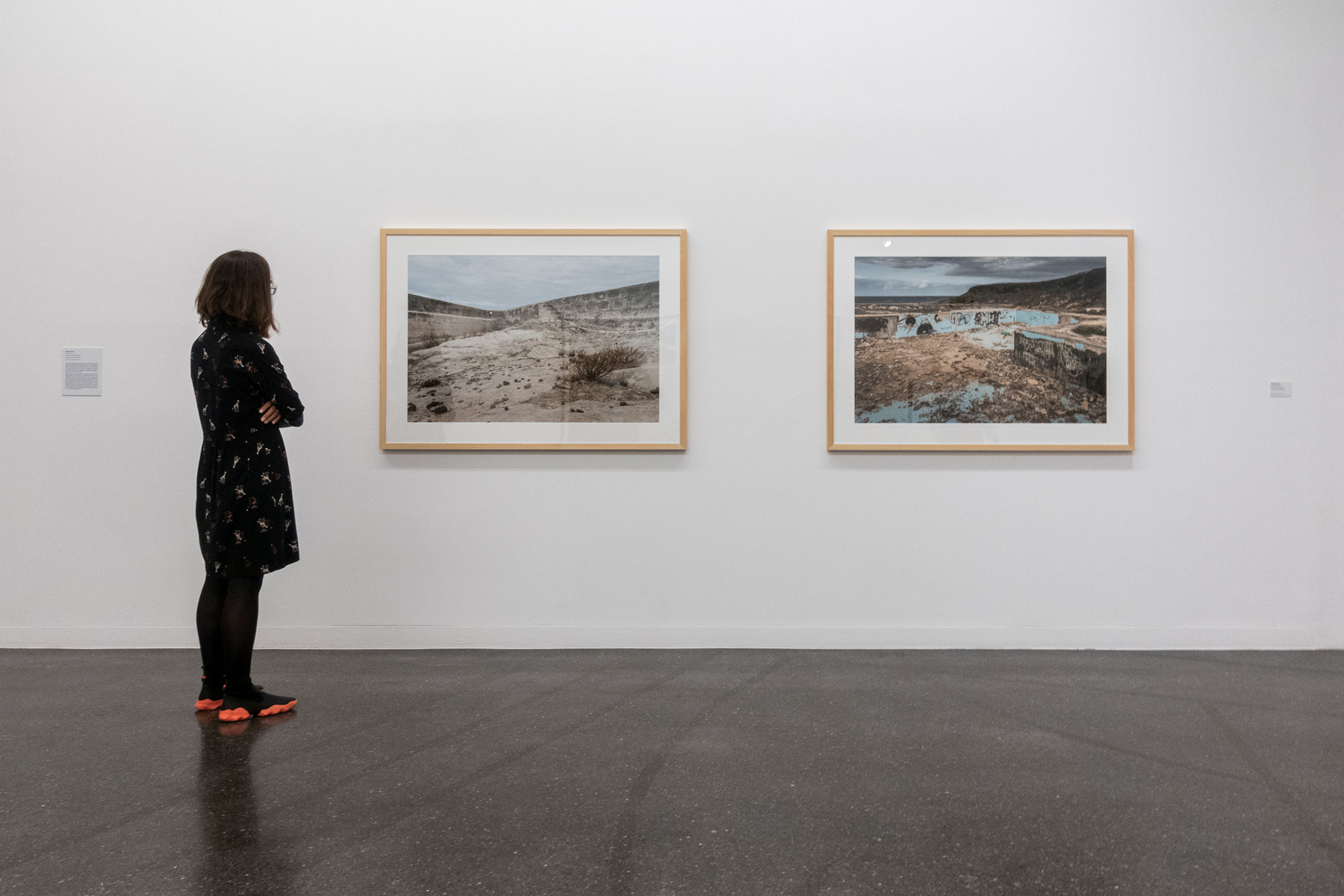 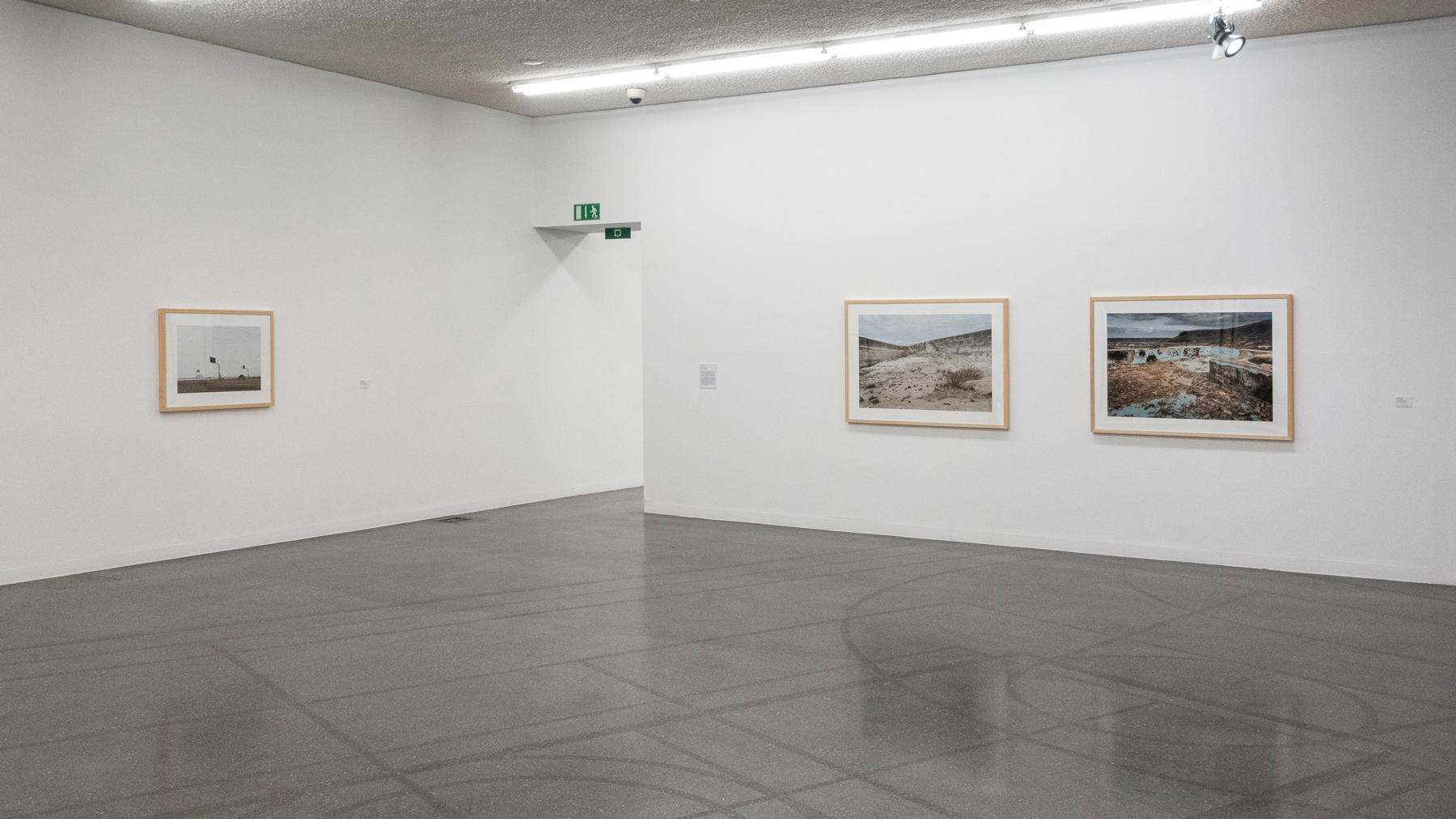