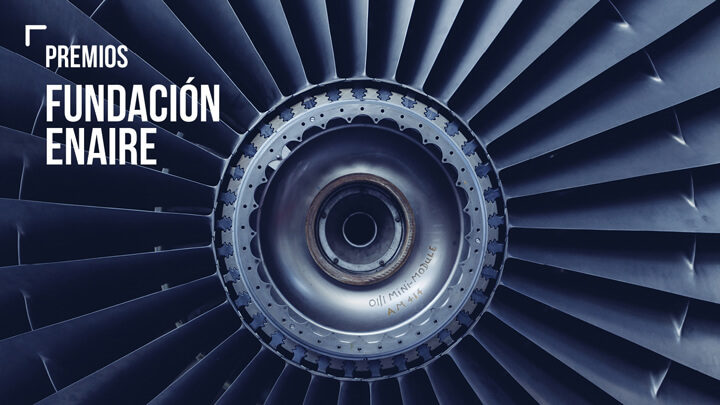 The Enaire Foundation has announced the winner of its Photography Prize for the 2021 edition, an award that was created in an extraordinary way to celebrate the tenth anniversary of the Aeronautical Awards and which, due to its good reception, has continued to be held over the years, consolidating itself as a platform to support photographic creation.

The Photography Prize recognises original works and the winning works become part of the ENAIRE Contemporary Art Collection. In this edition, the Photography Prize has been structured in two phases that combine the digital and the material modality. From among the works submitted, the jury finally selected the three winning works and, in addition to these awards, eight other works were unanimously selected, including the PHotoESPAÑA Special Mention. These works will be included in the digital catalogue of the ENAIRE Foundation Photography Award 2021 and will form part of the exhibition to be held from 2 June at the Royal Botanical Gardens in Madrid, as part of the PHotoESPAÑA 2021 festival. 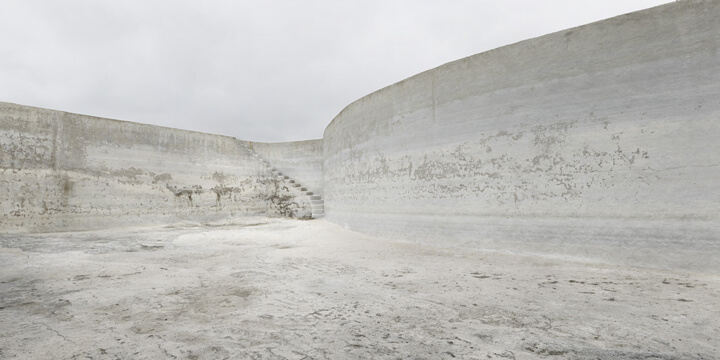 In addition, this exhibition includes the most representative works of the artist awarded this year with the III Premio Trayectoria Fundación ENAIRE, as well as the work of the photographers Eva Díez and Alejandra González, both winners of the Premio Joven de Fotografía Fundación ENAIRE in 2020 and 2021 respectively.

Fundación ENAIRE is the cultural institution that manages the ENAIRE Collection of Contemporary Art, a public collection of almost 1,300 works of the most diverse typology -painting, sculpture, photography and multimedia art-. ENAIRE is the company of the Ministry of Transport, Mobility and Urban Agenda that manages air navigation in Spain.

The eight selected works are:

The jury was made up of prominent cultural managers and artists of recognised national and international prestige: